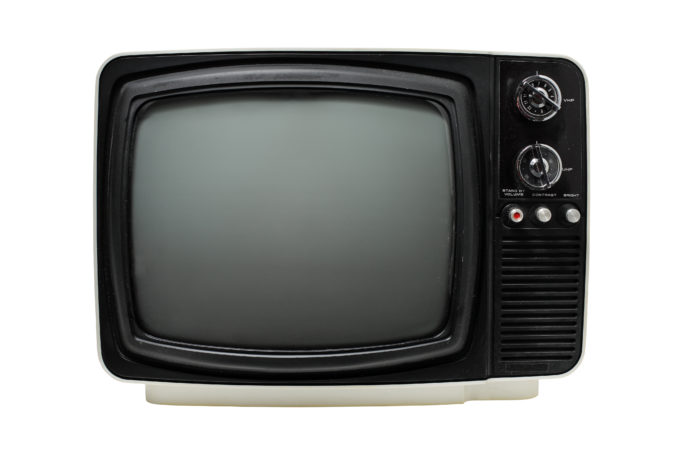 Although I am too old to follow trends blindly, I do try to keep up with what is going on in the world of politics and pop culture.

I have lived long enough to know what I should and shouldn’t wear and what works best for me as far as what to eat and what products to use, but I still try to keep up with innovations and advances. I’ve never been one to jump on a “fad” diet- I eat fresh food in moderate portions. Whatever the latest thing to avoid might be or whatever the latest additive is usually makes me chuckle and go on about my business.

New designs in clothes and decor sometimes intrigue me, sometimes they just make me laugh.

New technology usually drives me crazy until I slowly figure it out and then end up loving it.

There are two new ideas that I can not seem to get a handle on though.

I was supposed to be at the beach this week. I had the trip planned, had bought a couple of new items of clothing and a new bag to pack in. I rearranged a couple of appointments to free up the week and I was ready to go!

But it wasn’t meant to be. Late last week the whole trip got cancelled. I was disappointed to say the least, but since it was totally out of my control, I decided to make the best of it. I decided to turn my suddenly free week at home in to a stay-cation.

On Monday, when I thought I was going to be driving to Florida, I was instead at home watching it rain outside. My refrigerator was pretty empty since I thought I’d be gone, so I decided to get the house clean for the week ahead and go to the grocery store. That way when the sun came out and I joined it, I would have a clean house to come back to and plenty of treats to eat. After all, what was one day of work for 4 more days of fun?

After the house looked great and the fridge was stocked, Tim and I headed to see Wonder Woman, which I thoroughly enjoyed.

On day two of my Stay-cation it was still raining. I had planned to get some work done at the beach, so I figured I would get that accomplished until the rain stopped. The lesson plans and finding skits for my classes to perform turned into me writing one of the skits and not being able to find another that I liked at all.

As I worked, my phone began to ding with text after text and the land line rang and rang. By the time I needed to start cooking dinner, I had completely obligated myself for the rest of the week- appointments, work to do for others and things that require big chunks of time.

Obviously I have no idea how to make a Stay-cation work!

Part of what I had planned for the beach was season 3 of Bloodline- a Netflix show it has taken me almost 2 years to watch up to this new season. The people I was supposed to travel with are “early to bed and early to rise” types and well- I’m not. I thought I could binge watch the season on my tablet late at night while everyone else was asleep.

With my new stay- cation plan I figured I could spend lots of hours really binge watching. My son had watched a full 60 episode series in one week of staying home during the Christmas holidays. Other young friends talk of staying on the couch for hours getting caught up on a show. This was my chance to try.

Or so I thought!

So I am abandoning ship! The stay-cation is over. It never really started. Unless I am out of town, it is not a vacation of any type- end of discussion.

As for binge watching, I am a failure on that trend as well. I will just have to watch an episode here and there when I get a chance. With the schedule I have the next few weeks, I don’t know when that will be.

In the meantime I will look at your beach pictures on Facebook and wish I was there. And if you see me, don’t tell me what happens on my show- it may be awhile before I get to see it!