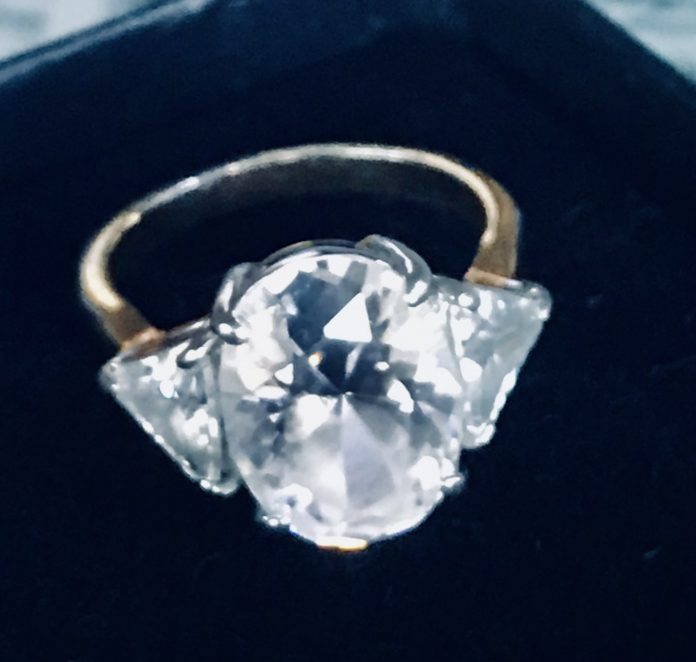 I have voted and I am now waiting to see what happens. I have to say that I see lots of ways that things can go, not just with the actual election results, but with the reactions to those results. It is a bit frightening.

For the past two months I have been very engrossed in getting together an outdoor presentation of stories about the pandemic, presented by a variety of people from different walks of life, a movie and a play.

The moment the outdoor presentation was over, we recorded every story to hopefully put together a documentary/film about the show. During the recording week, I was asked to put together a cast and move forward with the play that had been scheduled for that time slot before the pandemic hit.

I was not sure that I could get a cast at all (I know I was a bit hesitant to get out, and I felt that others were as well) and if I could get any actors to agree, could we get it together that quickly?

I had had the script for over a year and I had said if I couldn’t do it the week before the election, I didn’t really want to do it at all. Before the pandemic I had studied and imagined how I would stage it, but had put it all away because I felt that it couldn’t happen and it was just depressing seeing the script in my office every day.

When I randomly decided weeks before to ask a large group of actors what they thought about doing a play right now, just for my own curiosity, I was confronted with a whole lot of silence. Then I heard from a few people who said “NO!” When I decided who I wanted to ask about actually doing the show, the question had gone from “hypothetically” would you do a show, to “we are going to try to do a show!”

Lo and behold, I got a group of folks who were willing to try.

When the day came to begin the process, I was nervous. I had to get this group of people to trust me, to buy into the idea that we could do this safely, to follow the rules I had. I had to try to be consistent in doing something in a totally new way and I had to put aside my own misgivings in order to make them feel secure and confident.

I had to strike a balance between caution and fear, ease and urgency. After all, I felt an obligation to keep them safe, to show that this could be done, while putting the show together faster than usual and not stressing everyone out.

As I got ready to go to the theatre for the first read through, I superstitiously put on the Saint Genesius (patron saint of performers) necklace that one of my favorite directors gave me years ago. I usually wear it on performance days, but thought it couldn’t hurt to wear it throughout the whole process.

While getting the necklace out of my jewelry drawer, a sparkle caught my eye. It was a ring that my son gave me years ago.

When my son Jon was 14 years old, he went on a cruise with Tim’s dad. His dad’s wife had a grandson the same age as Jon so they all headed to the Caribbean for a week. Jon had a great time and it was a good bonding experience with his “Grandpappy.”

When Jon got home, he had so many stories to tell us and all sorts of trinkets he had gotten to remember the trip. He presented me with a ring box and I could tell he was super excited to see my reaction to his gift. It was a huge, clear, sparkly ring. Had it been a real diamond it would probably be a good ten carats!! It was an oval stone, flanked by two fairly large trilliant cut stones. It was definitely bigger than anything I would normally wear, but it sparkled like the sun!

I exclaimed how gorgeous it was and put it right on my index finger. He told me that the minute he saw it, he knew he had to get it for me because ‘It was almost as sparkly as you are, mom!!” From that day forward it became one of my favorite possessions and I wear it whenever I need to feel extra sparkly!

Weeks later he came to me and sincerely asked me if I thought it was a real diamond. I told him that I was not a gemologist so I didn’t know for sure, but it didn’t matter. It was extremely valuable whether it was a diamond or not. He told me that it only cost $25 so he felt that it might not be real. He wanted me to know that.

I looked at the ring, laying in the jewelry drawer, and decided that I needed to wear it to rehearsal that night. I needed the confidence to walk into that theatre and begin a process I wasn’t sure I could finish. I needed to feel extra sparkly!

I wore the ring and the necklace every rehearsal and every performance. Whether it was the saint looking down on us, or the ring giving me the confidence to keep showing up, we made it. The show was a success.

I didn’t want to blog about the process in case something went amok, but now that it is done, I will try to write something about our process soon. In the meantime, I am thankful for the people who have believed in me enough to give me the opportunity to direct, for the director that gave me the necklace, for a son who thinks I am sparkly, even though I don’t see it or feel it most days.

I told Tim the other day, when discussing a post he saw on social media, that I had a hard time relating to anyone who has an abundance of confidence. I try to bolster up the people that I direct, to be a cheerleader for them, but I have to say that during this whole process the self doubts were huge and looming in my brain. There were days I didn’t know if I could even show up. I felt glad that I had to wear a mask to cover my feelings. I questioned if we were doing the right thing, but needed to seem sure for the others.

Putting on that ring before heading out to rehearsal always gave me that little boost I needed. Looking down during rehearsal to remember my young son telling me I was even more sparkly to him than that ring, got me through each evening.

I think we brought some joy and hope to the people who came to the play. I think the cast was able to use their creativity again, after several months of uncertainty. I think that while any time I have to be out night after night it is hard on my reclusive nature and right now it is even harder, it was exactly what I needed to do.

I have my reservations about the next couple of days. I am worried about the future. I am thankful that for a few weeks, I was able to be a part of something meaningful and that no matter what happens, I know we tried. We all came through it safely and hopefully we brought some moments of laughter and a few important thoughts to our audience.

And that is extra sparkly!!