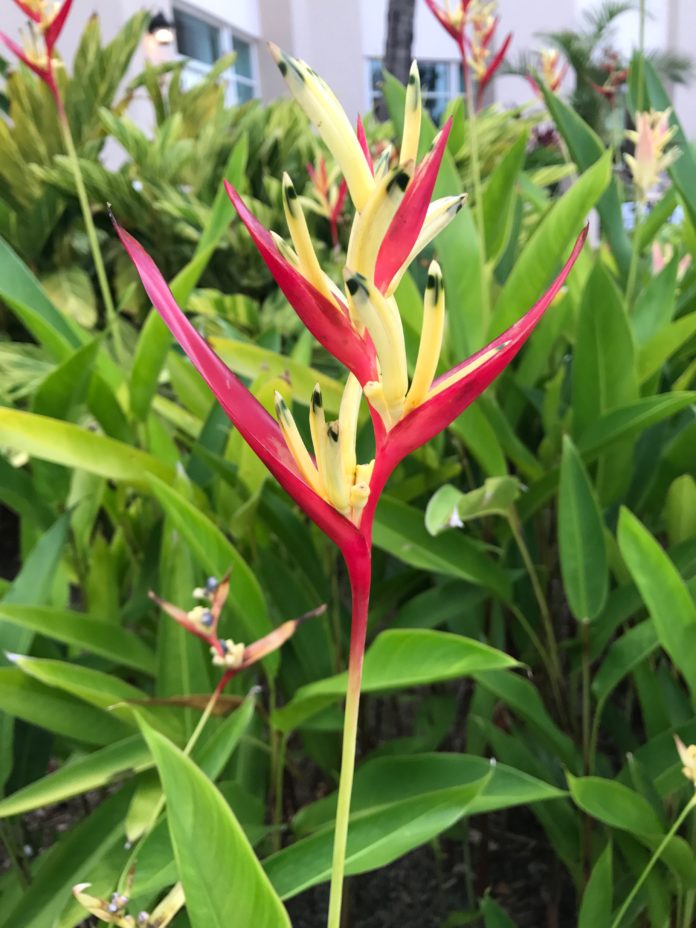 Sometimes I try to put on a façade that isn’t real, just to fit in, and it feels inauthentic. Other times I am just too stressed to pretend and then I feel like a bitch.

I have recently heard two people talk about how they don’t let people tear them down with judgements that are mean and hateful. One was famous on TV and the other is a personal friend. They spoke of how another person’s opinion doesn’t matter to them and how they are filled with joy and enjoying life. I have to admit I am envious.

I remember when my son first got his radio show. The announcement went out while I was at the beach. I was so proud and excited. I told my child how excited I was for him, I told him the article with the announcement was wonderful to read. He texted back that he thought the article was good and the comments were hilarious.

In this age of social networking, people feel courageous to say whatever they want to others  and not worry about the fact that another human is on the other end of the comment.

In the last couple of weeks I have let other people’s comments take me on a roller coaster of emotions. I can’t believe at my age I still let that happen.

I received a message from an acquaintance that was super positive and complimentary. It was flattering and made my day. Later in the week I found out that the same person had discussed me with someone else and they had been even more positive. People will say nice things to your face, but when they say kind things behind your back they must really mean them! Right?

It put me in a great mood and I felt that maybe I could actually make something happen. I got to work and have accomplished so much in the last few days. I have been feeling good about the work I have done and how much has seemed to just pour out of me.

As always, I have those moments when I wonder if I am doing the right thing, if I am doing this the right way, if I can really say what I want to say. For the first time in a long time, I have just kept pushing through and it felt great!

Too often in life, people spew their disappointment, their doubts and their issues on the people around them. It usually says way more about them and their problems than it does about the person they are trying to hurt.

So many times in life people have told me to toughen up. I have fought that because as an artist, if I’m allowed to call myself that, whether it be writing, theatre or painting, being vulnerable and sensitive is who I am.

Letting others define my worth is a step beyond all of that and thankfully over the years I have gotten somewhat better. I am hurt, sad, and off balance when someone is cruel, but it doesn’t take me as long to get past it as it once did.

What I can’t do is shrivel up and hide because someone doesn’t like how I do things, or how I write or my style or size. I have to take every opportunity to grow as a person, to not stop growing because someone else finds me unworthy.

Just as I can’t base my worth on the people who compliment me and use that to get big headed and smug, I can’t let the haters change me either.

Not long ago I talked about theatre lessons and one of them was not to let the audience take you down a dark road. You have to do what you have rehearsed and know your part and let the audience react however- good or bad.

I have to tell myself that when people are kind- it is nice but I can’t let that change me. When they are mean- I can’t let it destroy me. The audience will not take me down a dark road of conceit or destruction.