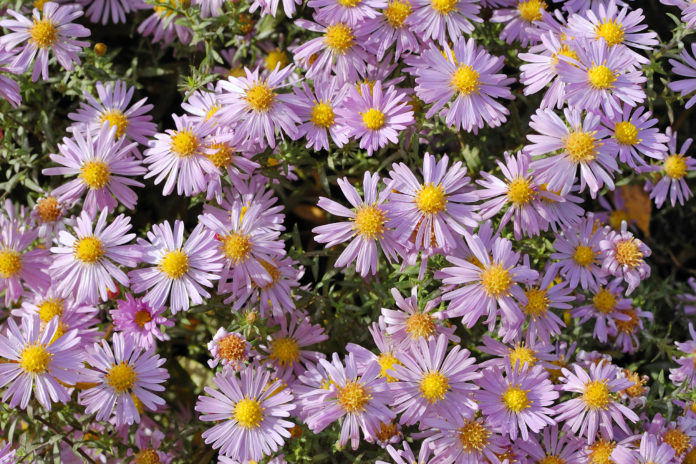 One weekend of the show is behind us and I have mixed feelings about everything.

For someone who is a perfectionist and second guesses everything they do, sitting backstage as the show you have thought about for 8 months comes to life in front of an audience is stressful.

I want people to enjoy it, relate to it and walk out thinking about it afterwards. I know what I think is funny and meaningful about it and I have anticipated where people will laugh, where they will gasp and where they will cry. I have tried to think of the best way to evoke those emotions without being too obvious and gratuitous.

For the last dress rehearsal we usually have a few family members and the photographer there. For this show some of the people we expected and our photographer had the flu. That meant that our audience was smaller than anticipated and we ended up with only a few pictures that Tim took from the sound booth.

During the last dress rehearsal we had a few issues which was fine, in fact the saying is that a bad dress rehearsal means a great opening. However, I sat backstage wondering if this easy, cohesive process was now falling apart at the worst possible time. The few people watching the final dress made almost no noise so I couldn’t gauge if they were happy, sad, or asleep.

I went home and worried all night that every choice I had made was wrong. I wished I had edited a few things in the script although I know that rewriting the play of a Pulitzer prize winner is not only presumptuous, it is illegal! I rethought choices I had let the actors make and thought that my set was crap, my music choices were obvious and my intent was ridiculous.

I would say I woke up panicked the next morning except that I never went to sleep. Opening night our audience was smaller than usual for our theatre although the actors were very pleased with the crowd. The audience laughed in places I found odd and didn’t laugh in the spots I had expected. At the end I was left backstage, confused and ready to cry.

In theatre there are certain things that you hear that let you know when someone didn’t like your performance, but likes you and wants to say something positive yet honest. There is the old “Well, you were on that stage!” or “How in the world did you learn so many lines?” or “You really wore that costume well!”

The first person I saw when I finally got myself together enough to go out to the opening night reception said “Well, that was a lot of words!” and I was ready to run back to the backstage darkness.

The next person told me how moving the play was, that they had laughed so hard the first half, yet felt so emotional after the second act. They hugged me and said “congratulations!” My confusion grew. The next person said they were new to our theatre but would definitely be back if this was the kind of quality they could expect. The positive comments went on and on. I began to feel better. A glass of wine appeared in my hand and I relaxed.

The second performance was better. I was not as uptight and the actors were really feeling the show. The laughter was more frequent and I realized that true to what I said I wanted, different people were finding humor in different spots. People were finding things to relate to and the emotions were not predictable and planned.

After the second night several people said that they loved it on so many different levels, for so many different reasons. At our matinee on Sunday, the audience was laughing more continuously and feeling things more deeply. The cast was really coming into its own and really feeling the strong emotions that the play contains.

One of my professors in college told us not to let the audience take us down a dark road. I have written about this before because it is good advice for life as well. You have to do what you have rehearsed and not let what the audience is doing change your performance. If they don’t laugh you can’t ham it up too much trying to make them laugh. If they laugh more than expected you can’t start acting foolish in response.

In life you can’t veer off of your morals and what you know you want your life to be just because people around you lose their way or lure you into bad behavior. You have to stay the course. You can’t let others take you down a dark road.

In theatre, the audience is definitely a part of the process. They are the final element that you introduce to the production. The  energy the audience brings feeds the actors to go further than they ever did in rehearsal. It helps to have those audience reactions even as we as actors have to stay true to our character and not get taken down a “dark road” by the response. As with many parts of show preparation, it is a fine line to walk.

I don’t think I will ever feel that I have done a good job. At anything really! Actually I am ok with that. People who think they are great usually aren’t. People who get too complacent with what they see as their greatness don’t strive to get better and better. People who are overly confident and don’t find that bit of humility don’t reach down deep to find what makes a performance special.

The people who keep looking for what is missing are the ones who usually find it. It takes a certain amount of confidence to even get in front of the audience at all. But somewhere inside each of the best actors I know is that doubt, that uncertainty, that fear.

The audience helps to fill that little space inside of us when they laugh, cry or cheer for us as we perform. It is a double edged sword because when you sit backstage and can’t hear anything, that hole inside of you gets bigger! Basing your joy on someone else’s response is a terrible thing, but I am human.

I feel good that the cast has told the story, that the audience has felt many emotions and that as time goes on the word is getting out that the show is good. The process is nearly complete. Another weekend of shows and then begins the process of recovery and loss as we say goodbye to these characters and each other.

With a show like this, you just can’t predict who will laugh at what, who will relate to which character and who will find real meaning in the story. All we can do is put it out there and let people get what they will from it. That was my intent and I see that it is actually happening.

One friend told me that she wants to come see it again- she could tell there were things that she missed because so many emotions were happening to her. I think that is the ultimate compliment, that there was so much meaning, so many emotions, that it needs to be seen more than once. That it was good enough to pay for a second time so that you can fully feel every bit of it.

I know what this experience has meant to me- how much I have grown and learned, how my doubts have even taught me lessons, and how this experience will make me a better director, a better actor and a better person. I really can’t ask for more.